The PSC’s Signature Members Pastel Show is open only to artists who have attained Signature or Master Signature status in the PSC. Expectations for the Signature Show are extremely high due to the accomplishments of its contributors, which include award-winning skills, nationally accepted experience, and creative vision. Qualifying artists have been juried into and won awards in a designated number of regional, state, national or international pastel exhibitions. They have also demonstrated leadership in the PSC by serving as a board member or officer, teaching or chairing a workshop, or giving a presentation or demonstration in members meetings or other official gatherings. For this reason, visitors to the Signature Show describe it as provocative, awe-inspiring, and a not-to-be-missed experience for all who appreciate the fine arts. As with all artwork sold through PSC shows, the commission collected by the organization is used to fund cash awards for artists in future exhibitions. 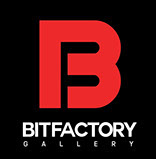 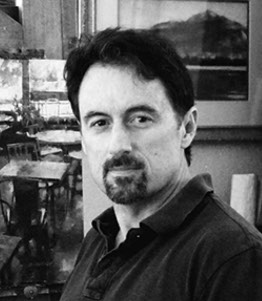 Desmond O'Hagan was born in Wiesbaden, Germany, and was raised in the United States. He has been professionally painting for 30 years and resides in Denver, Colorado, where he devotes his time to his art in oils and pastels, and traveling throughout the world.

He has long been considered one of the leading urbanscape artists in the world. In the field, he has won many major awards for his artwork – including:

Awards at the Pastel Society of America's Annual Shows in New York City:

He has also won the George Innes, Jr. Memorial Award from the Salmagundi Club, and the Top Five Plein Air Paintings Award at the "Altitude & Attitude" Exhibition in Denver, Colorado.

For years, his artwork has been selected for inclusion in a number of prestigious exhibitions across America including Denver Rotary Club's "Artists of America", Colorado Governor's Invitational Art Show, The Pastel Society of America (NYC), and the Salmugundi Club in New York City.

Mr. O'Hagan has also been invited to exhibit artwork in Japan, China, Canada, and France.

In May 2005, he was inducted into the International Association of Pastel Societies' "Master Circle". In 2018, he was awarded Eminent Pastelist status by IAPS.

Visit our member site at
www.PastelSocietyofColorado.org